THE SAILOR JERRY QUICK GUIDE TO ALL THINGS TIKI 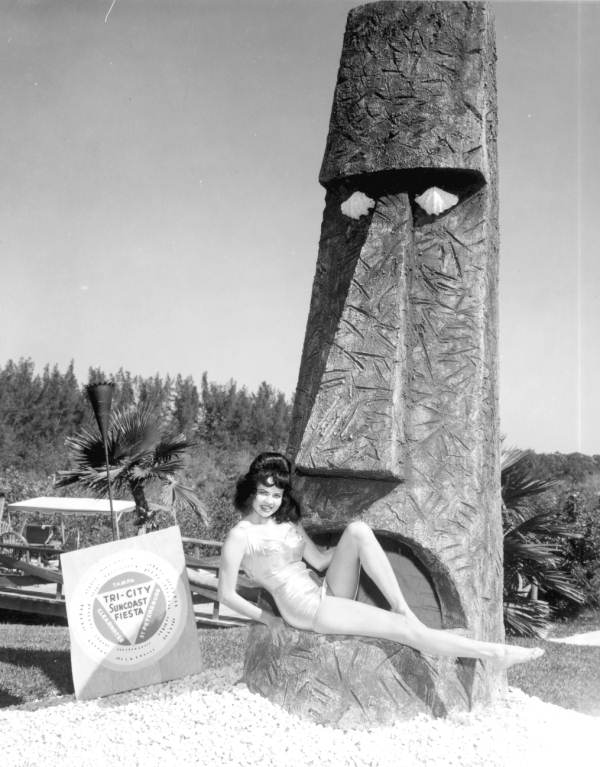 But the idea behind tiki goes back a lot farther than that — to the origins of man, actually. Tiki, was the name given to the first man in ancient Maorian mythology in New Zealand. And from there, tiki, both legend and concept, was largely adopted by and incorporated into Polynesian culture, which emphasized ancestor worship. Eventually, tiki came to signify a half-man/half-god carving, typically in stone or wood. Since the rise of tiki culture in the 1950’s, however, tiki has evolved into the magical world as we now know it: hula skirts, beach parties, and the eternal promise of escape to paradise.

How? Simple: One man’s quest and a classic case of cultural (mis)appropriation. Tiki’s cultural ascendance is widely credited to one guy from Texas with the perfect name: Donn Beach. A former bootlegger who was looking for a new lease on life, Donn travelled the Caribbean and South America extensively. When he was done travelling, a lot what he saw on his journey went into his setting up shop in Hollywood, where he opened his very first cafe in 1932. The place was a smash success: Celebrities went there, bars began copying his drinks, and before long, Beach had established himself as tiki patient zero. 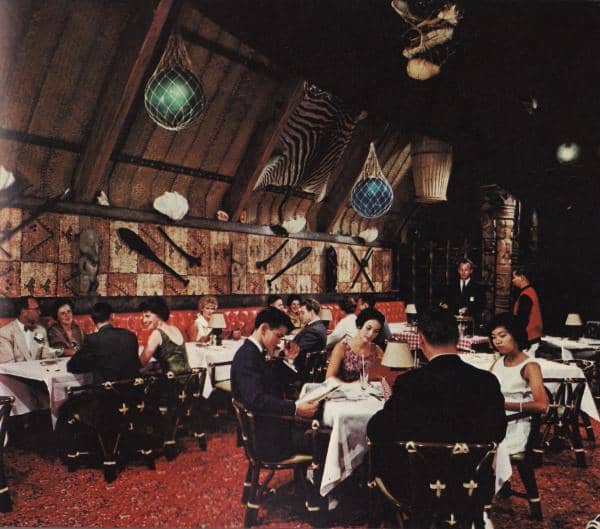 From there, the tiki trend began rolling in earnest, slowly gathering mass even as World War II was underway. Other tiki-craze legends followed: In 1942, Victor “Trader Vic” Bergeron opened Hinky Dink’s in Oakland, CA which eventually became one of the most successful tiki franchises (also donning his name) still booming today. Both Trader Vic and Donn Beach alike claimed to have invented the Mai Tai, aka THE tiki drink. No matter who was right, though: the tiki boom in the 50’s and 60’s saw both men open up franchises around the globe.

Around this scene arose the genre of music known as “exotica.” Earth sounds (bongos, pianos, even animal sounds) combine with space sounds (Theremin, organs, vibraphones) resulting in a fantastic, other-worldly mood that parallels the increased mid-century fascination with future and space. Much like the drinks and the iconography of tiki, the aim with the music was much the same: to transport us to a new space and time away from the daily grind where the rum is plentiful and the party never ends.

The tiki phenomenon also juxtaposed mid-century modernism in interesting ways, in that it was seemingly interested in futurism and the natural world at the same time. (When you’re in the future and in the past at the same time, it means you’re right here now. Dig?) While the late 70’s and the 80’s saw a major wane in tiki culture, the dawn of the 21st century saw a new boom that coincided with the rum revival – and our own Sailor Jerry Spiced Rum was right there to greet it.

Today more than ever, in an age of cocktail enthusiasm and scholarship, tiki culture and rum have come to represent the more whimsical side of drinking – a much needed respite from the overwrought world of artisanal mixology.

In other words, don’t overthink it. Picture a beach. Imagine some gentle Hawaiian guitar and the sound of waves. Take a sip. Everything is all right. 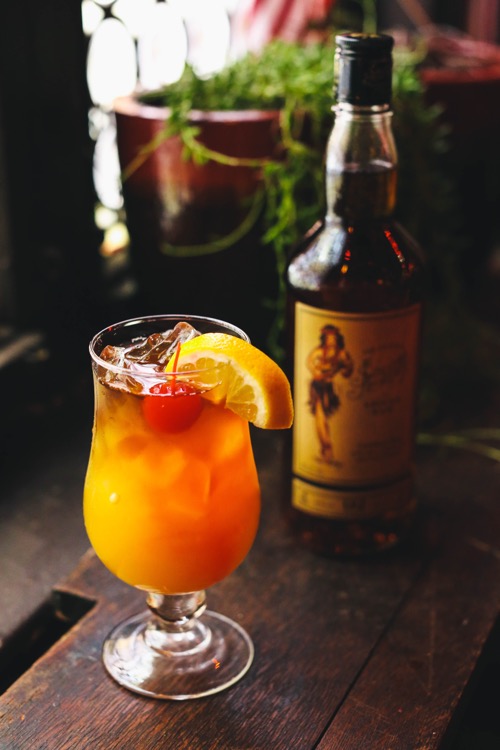 In a mixing glass with ice, combine all ingredients except grenadine.  Shake and strain into an ice-filled rocks glass.  Add grenadine and garnish with a cherry and orange slice.