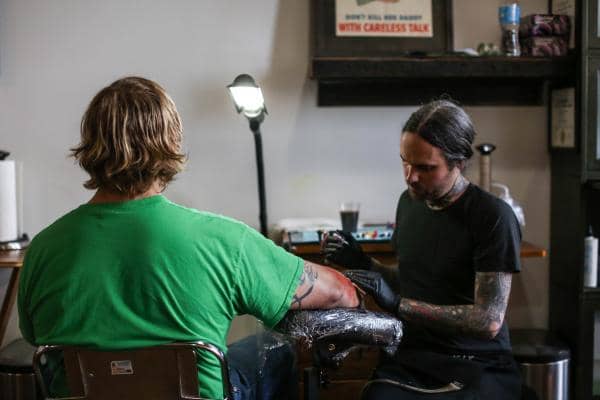 We checked in with Patrick Haney, who is currently working out of True Hand Society in Philadelphia, Pennsylvania. Pat started getting tattooed as a teenager and knew that somehow, someway, becoming a tattoo artist was what he was destined to do. Drawing his inspiration from the American traditional school, he is now in his 12th year as an artist. We talked with Pat about his style and the legacy of Norman Collins. 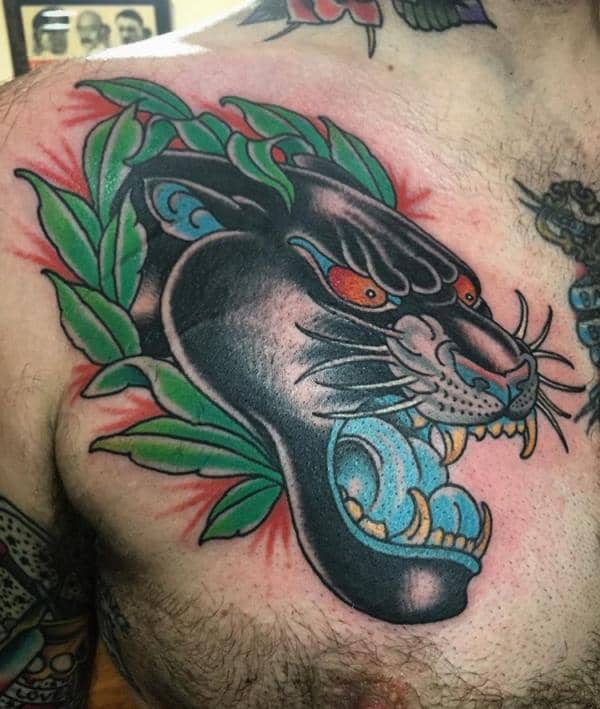 How would you describe your aesthetic and what drew you to it?

I was always drawn to American traditional even before I really had an understanding of what it was. I just knew it as the [the aesthetic of the] tattoos that my grandfather had. I was drawn to it just because of how powerful the tattoos are. It's what I saw as a kid and was my first exposure to tattoos. Aesthetically, the bold lines and heavy black shading make for an excellent tattoo that will stand the test of time.

How was Norman’s work first introduced to you? What is it about his stuff that is inspiring to you?

I first got introduced to Sailor Jerry when I was in my teens by a good friend of mine who was a few years older than me and had the blue Sailor Jerry flash book. I had seen some of the more popular designs here and there in tattoo magazines, but this was the first time I had ever seen any sort of collection of these images. Now I had a name to look for and I knew what I liked. Those flash books and a few sketchbooks of his are some of the first things I ever bought off of eBay. It was the way he redid some of those old images that really stands out, his versions of such simple drawings just had so much finesse to them. He could make anything instantly recognizable as drawn by his hand. In most cases with the designs, he wasn't the first to do it but he certainly brought the most style to the table. 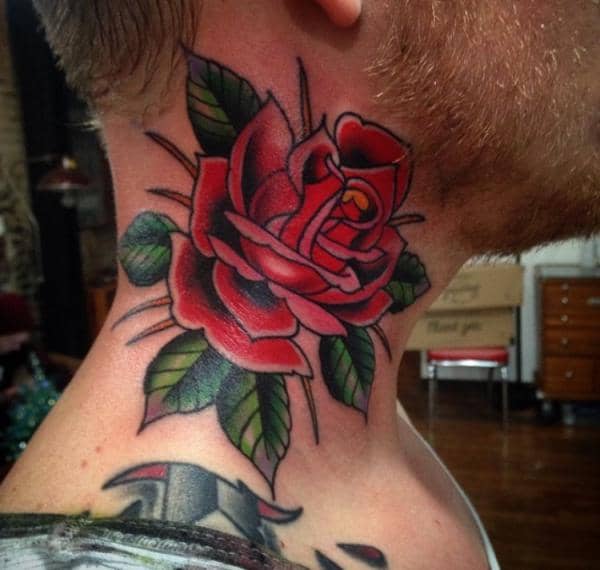 How does Sailor Jerry’s iconic style translate to your art?

I still draw inspiration from the Jerry designs, as it was one of the first places I looked to when I had to draw something. For me, those were the building blocks of how to draw a rose, an eagle and a pinup girl.

How do you think a guy like Norman would react if he saw how mainstream tattoos are becoming today?

It's hard to say how someone who died 40 years ago would react today. He was very devoted to tattooing and was big on keeping it secret and keeping it small. He was constantly pushing forward up until his death. You can read in his letters to other tattoo-ers of the time just how analytical he was with the whole process. It didn't matter if it was building a machine, applying the tattoo or just executing the drawing itself - everything was so planned and well-thought-out that it put him ahead of most people of the time. Obviously, as the years go on and societal norms change, tattooing has lost some of its edge, but that's a natural progression for anything interesting and progressive. While I think Norman may have had a problem taking some aspects of what tattooing has become seriously, there are plenty of people that carry his torch and strive to keep a certain level of respect for the craft. Although I think you'd still have a hard time convincing the old man, he's the same guy that left instructions when he passed that the shop and all of its contents go to one of three people and if none of them wanted it, then it and all of its contents were to be burned to the ground. So in a way, we were pretty close to not even knowing who Sailor Jerry even was and should be thankful to Mike Malone and Ed Hardy for keeping it alive and giving us everything we have today. 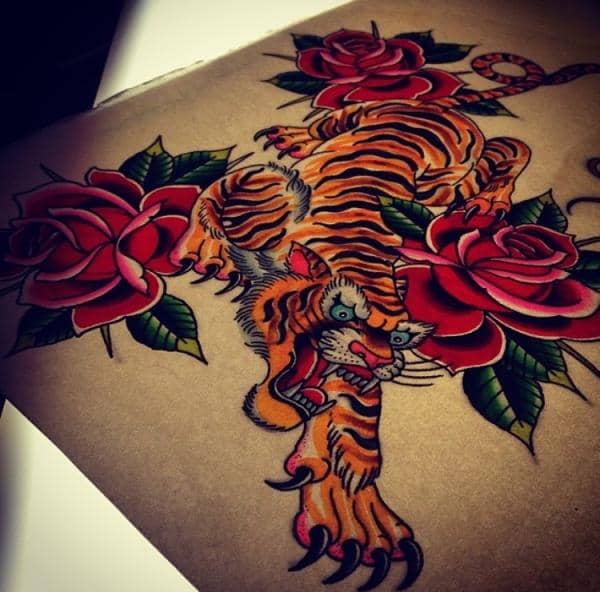 FOLLOW PAT ON INSTAGRAM: @easy_tiger, and check out his Philly-based shop at www.truehandsociety.com for more info or to book an appointment.

Photos courtesy of Pat himself and Breanne Furlong.