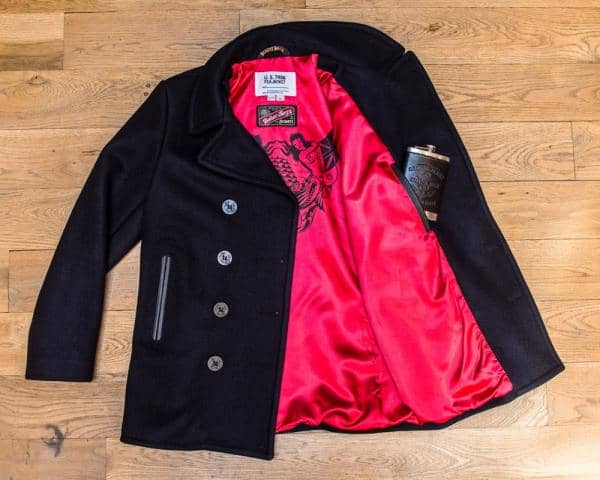 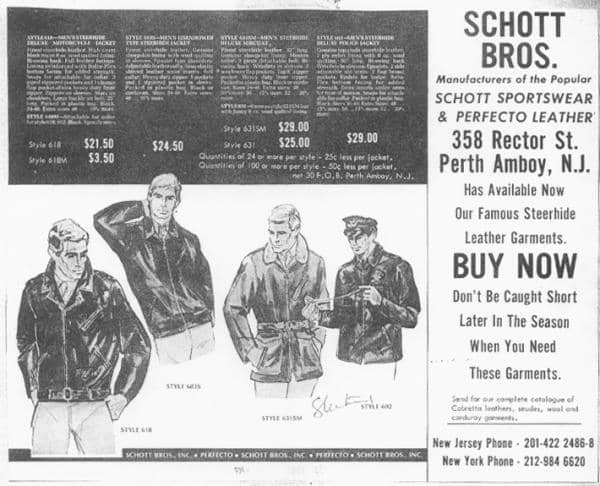 A history of the navy pea coat

Schott also has a presence in the long and illustrious story of the pea coat, now a men’s fashion staple the world over. The pea coat’s history dates all the way back to the 1700s, when sailors first began to sport coats made of pilot cloth – usually a dark, heavy wool – built for the coldest, nastiest weather the sea had to offer. Schott was among a handful of manufacturers contracted to produce pea coats for the U.S. Navy during World War II, right about the same time our Sailor Jerry namesake Norman Collins would have been tattooing sailors in Hawaii. It was this overlap – as well as a deep respect and fandom for the quality work put out by this still-family-owned business – that led us to Schott. 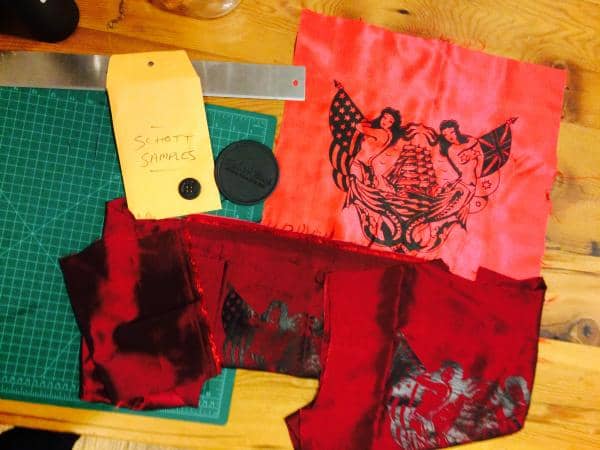 After shooting at the Schott factory for one of our Hold Fast videos (see below), we were lucky enough to strike up a partnership: Sailor Jerry and Schott would partner to create an ultra-limited edition pea coat, with matching flask, that paid tribute to their long line of, yes, iconic menswear as well as the legacy of Norman Collins, whose art and life is the inspiration for our rum.

Improving upon the pea coat design

From the first, we knew that respect was key; besides, how can one improve that standout pea coat design? And so we proceeded to make our version’s design both classic and very discreetly our own. We kept that original melton wool and leather trim. But we also went for a black-on-black embroidered piece of Sailor Jerry flash, as well as a deep red satin lining screened with a nautical masterwork from our Collins archives. Cut it with a slim, fitted look, and we have to say: It’s a stunner of a jacket.

But what, as mentioned in the headline, did we learn from working with the great folks at Schott? A lot, as it turns out: Stay true to what you are. Never fool with a classic, but never take it too seriously, either. And most of all, let the work speak for itself.