Let’s face it - some of us are gettin’ a little older, and it can feel like midnight is lookin’ further and further away each year. Luckily, when you bring Sailor Jerry Spiced Rum along to your party this New Year’s Eve, you’re bringing the life of the party. Sip on some of our delicious spiced rum cocktails with good pals and a bangin’ playlist - and you’ll have all you need to watch 2022 turn into 2023. Just don’t be too hard on yourself if some of those resolutions don’t quite pan out…again. 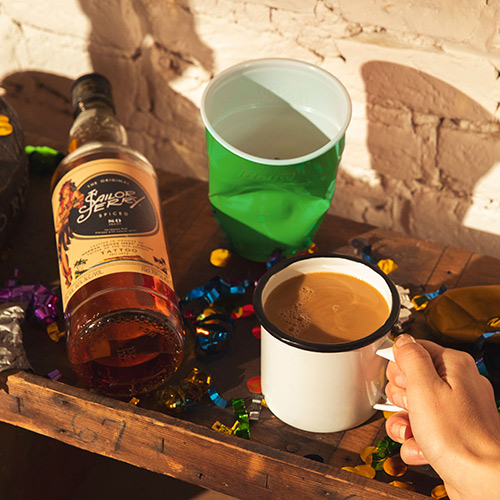 One thing that remains constant year after year - nothin’ keeps ya going like a little caffeine. This New Year’s Eve, try mixing some of history’s greatest brews together with our Sailor Jerry Walk of Fame New Year’s Eve cocktail - a simple, flavorful way to make the best of Sailor Jerry Spiced Rum, chai tea, and coffee. Just don’t drink this one too close to midnight - ya gotta get some sleep eventually, you know.

How to Make a Sailor Jerry Walk of Fame 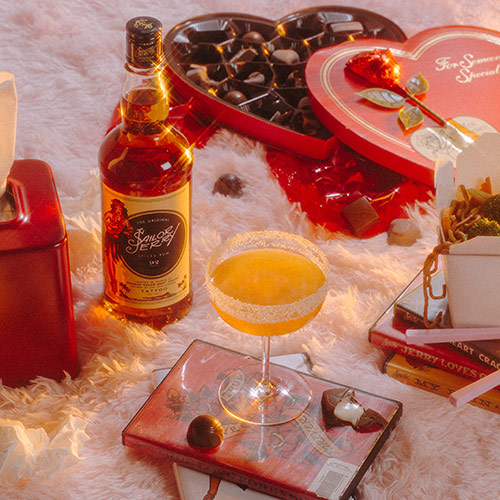 Ever feel like a bit of a third wheel watchin’ somebody else’s New Year’s Eve midnight kiss? This year, instead of focusing on them, we’ve got a hell of a New Year’s Eve cocktail for you to think about. Our Sailor Jerry Third Wheel cocktail is very sweet, but also a little sour - just like your buddy’s girlfriend when she notices you staring. Avoid the awkwardness - try out this delicious Sailor Jerry Spiced Rum cocktail, and you’ll be too busy celebrating to feel lonely.

How to Make a Sailor Jerry Third Wheel 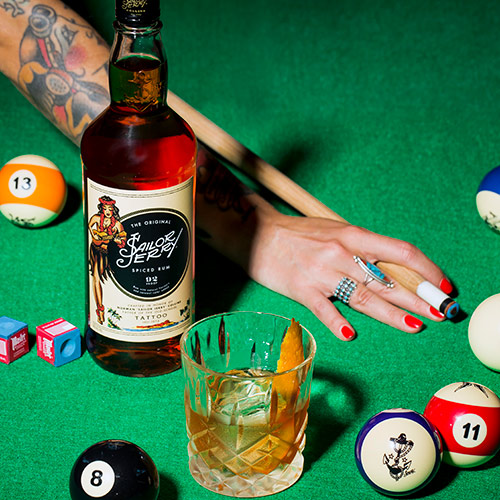 Feelin’ fancy tonight? Maybe you’ve got a bit of an older crowd, or maybe a party that just appreciates a true masterpiece of a cocktail. Sailor Jerry Spiced Rum, as always, has ya covered. Give your guests something to remember with our Sailor Jerry Rum Old Fashioned - the almighty classic New Year’s Eve cocktail, spiced rum style. Though it’s been around for a while, Sailor Jerry Spiced Rum has finally cracked the perfect recipe - a way to impress even the snootiest New Year’s Eve party guest!

How to Make a Sailor Jerry Rum Old Fashioned 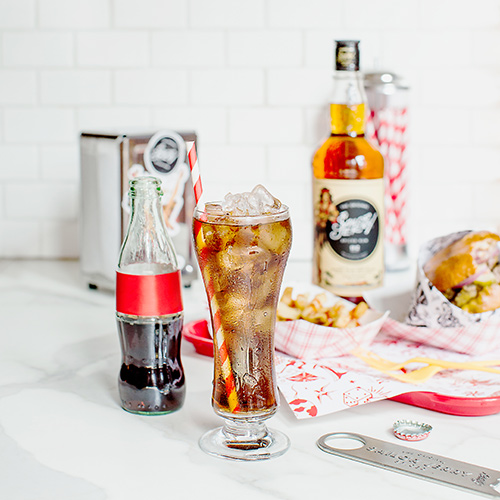 How to Make a Sailor Jerry Spiced Rum & Cola

Whatever resolutions you’ve got for 2023, that’s for the new year. On New Year’s Eve, you should be lookin’ back to all you’ve accomplished in ‘22, and celebrating with those folks that mean the most to ya. Whether you’re sipping on something like our super sweet Chica-Cherry Jerry or something rich & warm like a Sailor Jerry Hot Chocolate, Sailor Jerry Spiced Rum is what ya need to start the party and keep it going all night long. If none of these fit the vibe you’re planning this year, check out our full list of spiced rum cocktails to find exactly what you need this New Year’s Eve.