Sailor Jerry will be bustin' out some of Glasgow’s best emerging talent to perform exclusive sets at Jerry’s Open House.

So bring the good vibes, because this is a night all about discovering the newest and most audacious local young performers - we guarantee they'll be blaring in your headphones after this!

Recommended by We Are Bloodlines, Donnie Willow have been described as something worth shouting about. 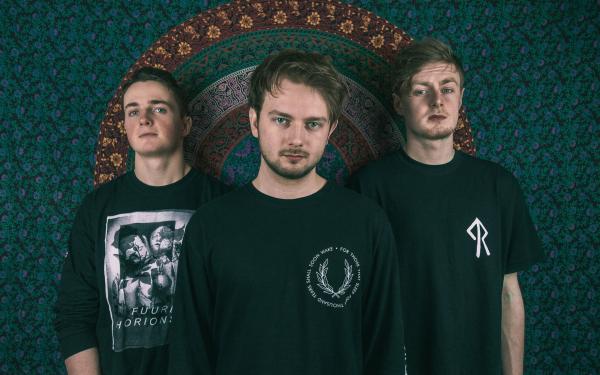 Desert rock band that specialise in "shaken' yer bones with fuzzy tones" who are determined to make it big. 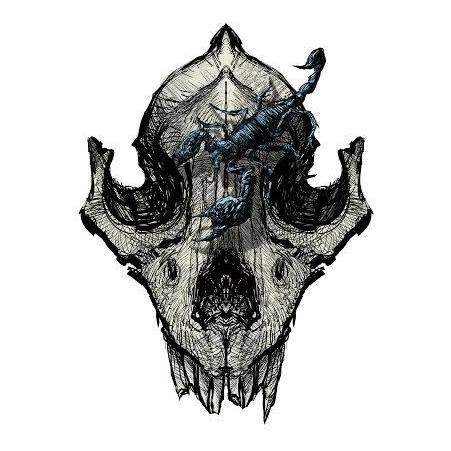 Up and coming band from Glasgow who are making noice around town with the main goal to make it to the top. 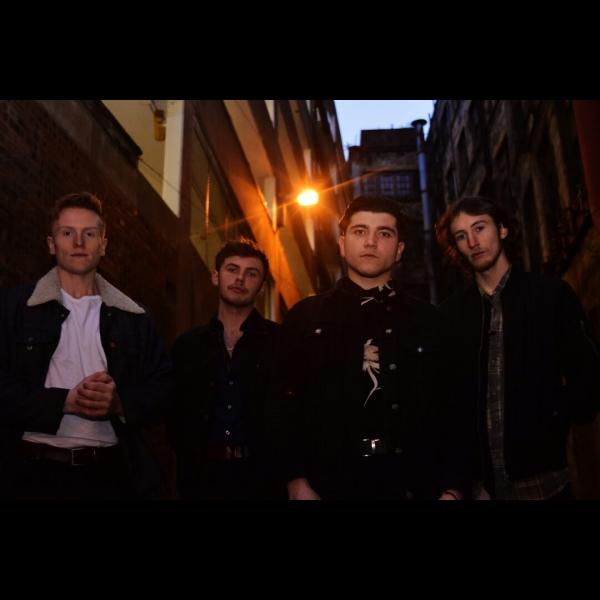 Described as "toe tapping indie rock goodness" The Carvelles have been gigging around Scotland slowly making a name for themselves. 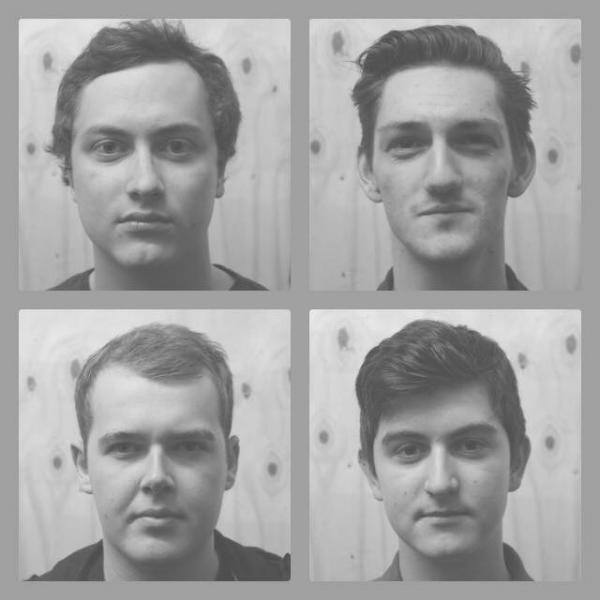 Tickets: available on Eventbrite, £5 a pop!