MADE THE OLD-SCHOOL WAY. 80 PROOF. BOLD AND SMOOTH AS HELL.

Sailor Jerry was an exacting craftsman. His tattoos were precise, bold and flawless. Even the riggings on his clipper ship tattoos were nautically accurate. We craft our rum to a similar standard, going out of our way to find the best Caribbean rums to make Sailor Jerry Spiced. The ones that make the cut are blended together to create the ideal base for our unmatched recipe of natural spices.

Flavors of almond and vanilla with hints of cassia and cinnamon 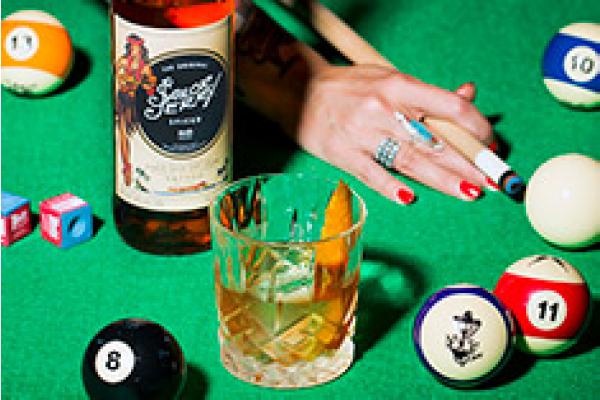 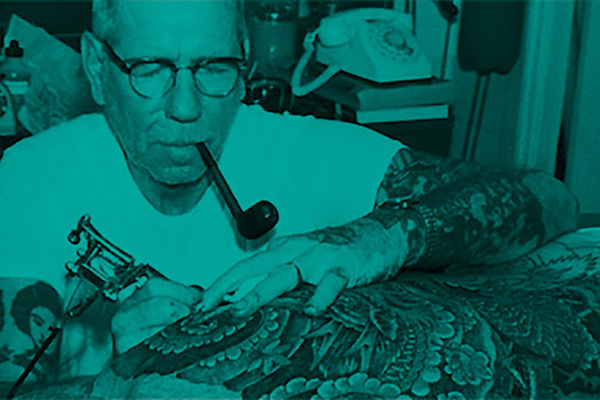 Who is Sailor Jerry