Homeward Bound: The Life and Times of Hori Smoku Sailor Jerry explores the life, times and artistic legacy of the father of the old-school tattoo, Norman "Sailor Jerry" Collins. In much the same way as the critically acclaimed cult film, Hori Smoku Sailor Jerry, this limited edition, 128-page, hardbound book uses the life of Sailor Jerry as the conduit to deliver a visual ethnography of American tattooing. Previously unseen photographs include not only rare images of Collins, but also Hawaiian life in the mid-20th century and anecdotes are illustrated with ephemera and essays collected during the making of the film.

Available in the Sailor Jerry Shop 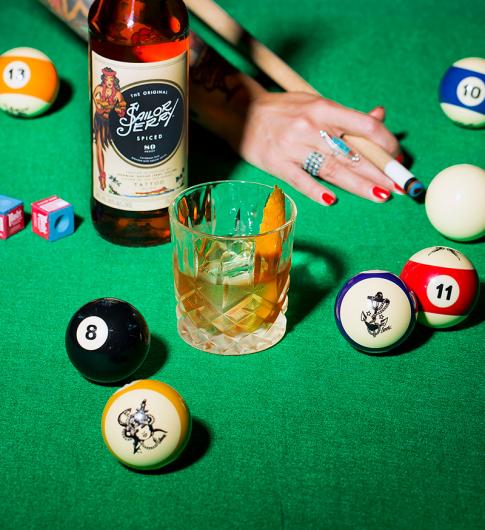