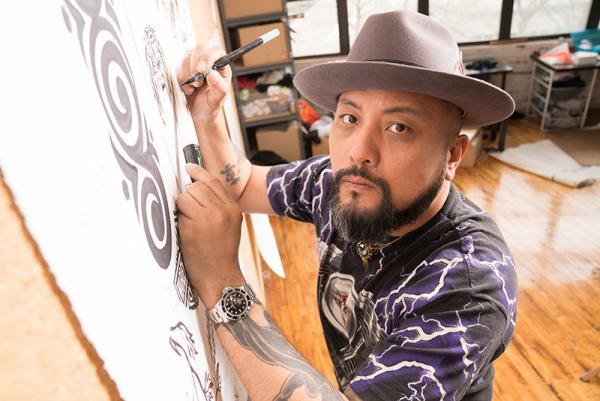 Style: LAS takes old comic books, action figures and monster movie references and twists them into his own interpretation of pop culture visuals.

Attitude: “Making it is better than wearing it”

You might know them from: Collaborating with some of the world’s biggest clothing companies and TV networks. 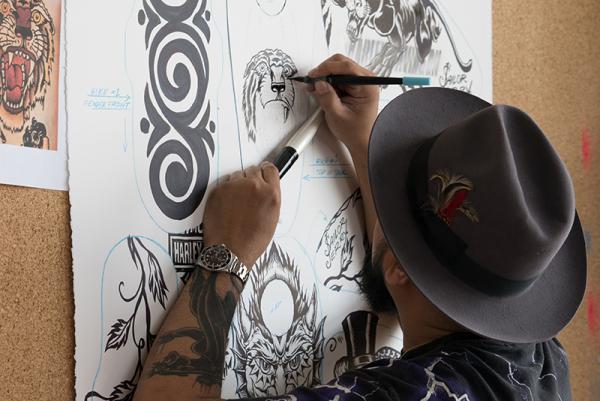 We here at Sailor Jerry couldn’t be more stoked about our new partnership with the legendary Harley-Davidson. Harleys, of course, are an American icon, and for us, the artwork of our own Norman ‘Sailor Jerry’ Collins is iconic as well. So for us to be able to partner on a whole slew of new stuff — from events to custom bikes — is both an honor and a reason to get really creative with some of our favorite artists working right now.

That’s why, this summer, all over America, we’re touring 22 Harleys, each one a one-of-a-kind bike painted by our H-D/Sailor Jerry artist collaborators. In the mix are Jonathan Valena aka JonBoy, Oliver Peck, Megan Massacre, Alexander Mijares, Michael “BuckWild” Ramirez, L’Amour Supreme, and members of the Harley-Davidson Styling Team. Collectively, they’ve brought their talent to three different types of bikes: 2017 Harley-Davidson Iron 883s, 2017 Harley-Davidson Forty-eights, and 2017 Harley-Davison Roadsters. You can enter to win one by visiting our site here: http://sailorjerry.com/en/harley-davidson/

Discovered as a teen by the seminal skateboard/punk rock/heavy metal graphic designer Pushead, L’Amour continues to push the boundaries, not unlike our namesake Norman ‘Sailor Jerry’ Collins. That’s why we were so excited to work with him on this collab, where he designed these three bikes for us: 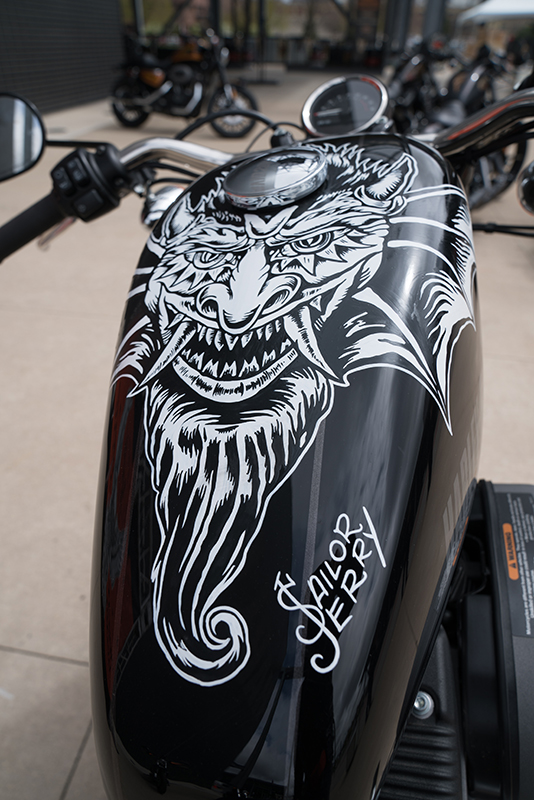 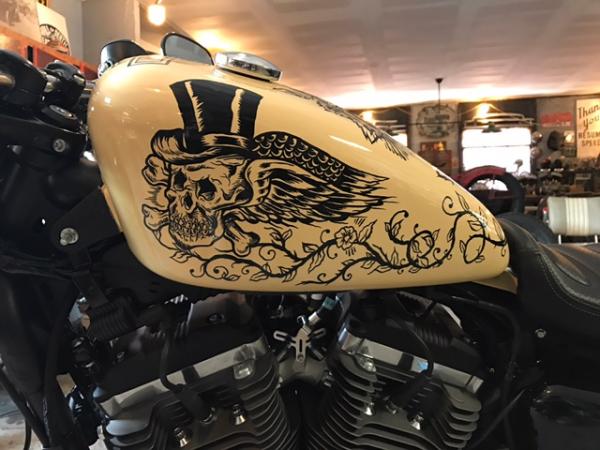 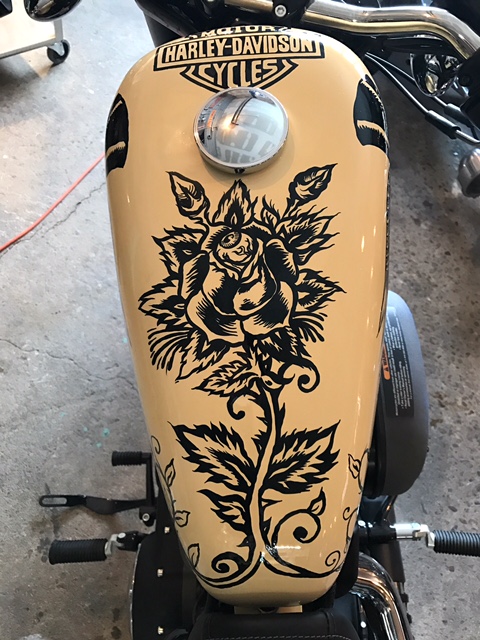 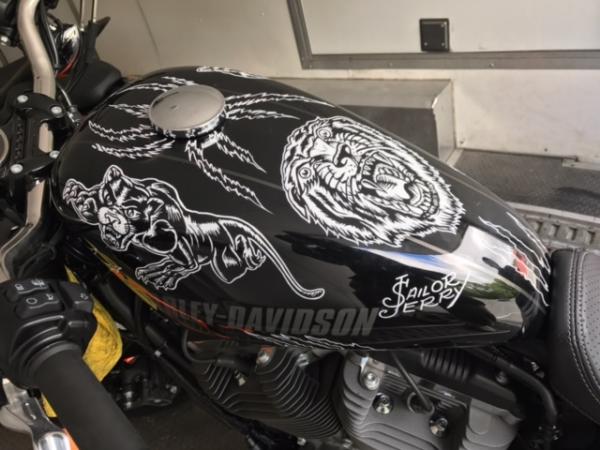 To enter to win in the American Legends’ Summer Bike Giveaway, click here.

WATCH THE INTERVIEWS WITH WEST COAST REP ASHLEY BELOW...